Year round. For game viewing best from April to September. Bird watching is ideal in the rainy season from late November to March.

Our Cape Town to Kruger Birding Tour is our flagship tour! If run in the Springtime (August / September) this would coincide with the best time of the year for birding in the Cape and the best time for viewing all wildlife in the North. If done in early Summer (November/early December) birding in the Cape is still very good and in the north you would catch the summer migrants, and Kruger offers fantastic wildlife sightings just after the first rains.

Midrange to high depending on your preferred level of comfort.

Starting in Cape Town and ending in Johannesburg this itinerary focuses on combining the very best of scenic and wildlife experiences within each of these totally different and environmentally unique parts of the country. As such the tour is divided into two separate itineraries linked by a direct internal flight and either air transfer or road transfer to the international departure terminal at O R Tambo airport in Johannesburg.

The Western Cape has much to offer and as such the itinerary is highly flexible to accommodate client interest ranging from wildlife in general to botany, iconic sites of particular interest, wineland tours, cultural and photographic experiences or whatever along a route from Cape Point up the Atlantic Coast and inland across the arid but fascinating Karoo to the Cape Folded Mountains and the indigenous forests of the Garden Route. From here we fly to the Kruger Park to enjoy the special ambiance of this world famous game reserve with mammals foremost in mind. Aside from elephant, buffalo, rhino, lion and leopard we will search for hyena, cheetah and African wild dog within a number of different habitats and overnight in a mix of wildlife resort accommodation and hand-picked lodges within the greater Kruger conservancy complex.

Table Mountain stands astride the Cape Peninsula as a universally recognized landmark associated with days past of global exploration and more recently the biodiversity of life and natural beauty it has to offer as a National Park situated on the south-western tip of the African continent.

Here in the shadow of the main face of towering sandstone lies the city of Cape Town looking across to Robben Island and south to Cape Point. It is a landscape of floral beauty that is home to a host of highly localized SA endemic bird species such as the Cape Sugarbird and Orange-breasted Sunbird. Beyond and further to the south the convergence of the warm Agulhas and cold Benguela currents have created a nutrient rich offshore pelagic environment providing some of the most spectacular seabird viewing in the world. To the north beyond the barrier of mountain chains lies the Great Karoo – a semi- arid thirst land in its own right and host to a wide diversity of natural delights. To the south patches of relic montane forest flank the moist southern slopes of the Cape Folded Mountains above the swath of ‘fynbos’ botanical beauty along the Southern Cape coast. This is the Western Cape and the start of a two part journey into the interior of Southern Africa …

Part two of the journey commences with either a direct flight to Kruger or via Johannesburg depending on flight options at the time. Johannesburg has been known over the past century of mining exploration as the ‘City of Gold’. Here the shifting tectonic plates gave rise to a treasure trove of accessible mineral wealth that has nurtured and sustained the local economy ever since. Overlying this igneous complex is a rich and fertile landscape supporting an incredible variety of plants, trees, reptiles, mammals and birds that collectively comprise the savanna biome of the interior. We will continue our journey along roads less travelled in search of new wildlife experiences as additions to our already incredible species list for the Western Cape. Not only will we struck by the diversity of wildlife on offer but we will enjoy the striking beauty of bushveld birding at its best in the Kruger National Park as well as the thrill of the chase looking for mega listings such as the Big Six – Martial Eagle, Lappet-faced Vulture, Saddle-billed Stork, Kori Bustard, Ground Hornbill and, if very lucky, Pel’s Fishing Owl.(in the north only!)

The return to Johannesburg is via the Nylsvley Nature Reserve, an internationally recognized RAMSAR site.

An optional extension by air takes us to the Northern part of the Kruger Park, with a stay in a luxury private lodge north of the Luvuvhu River which gives us access to special habitat not otherwise accessible.

Have a look at these Birding Tour Trip Reports for more info: 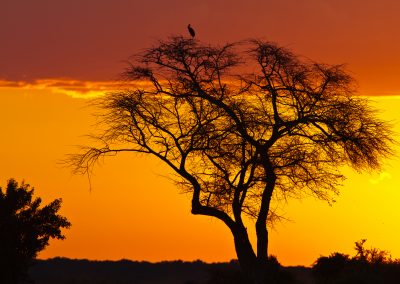 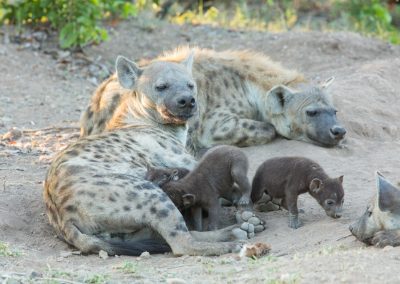 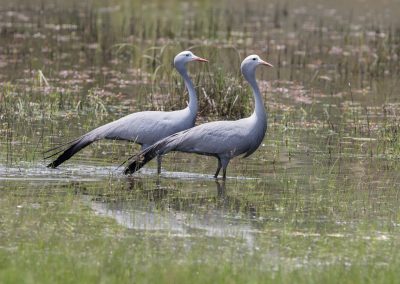 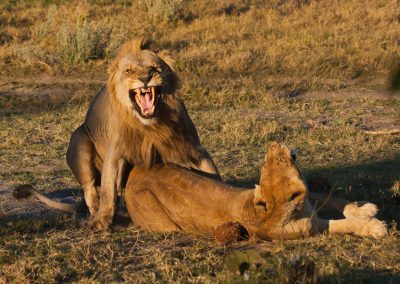 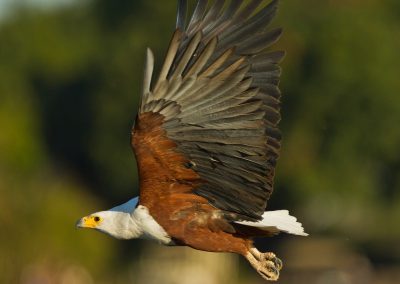 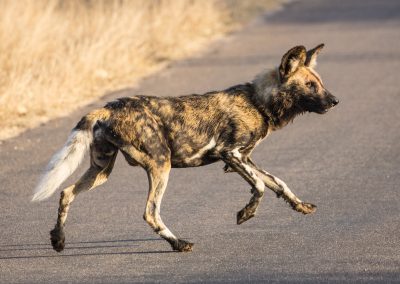 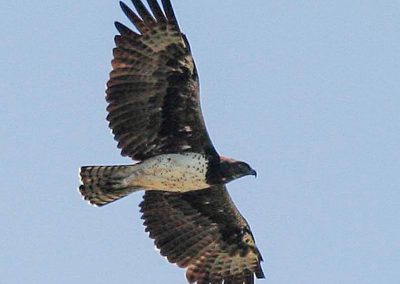 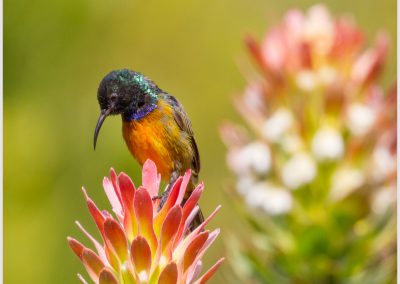 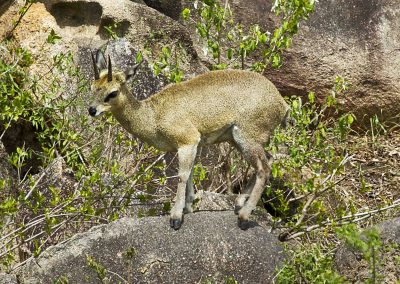 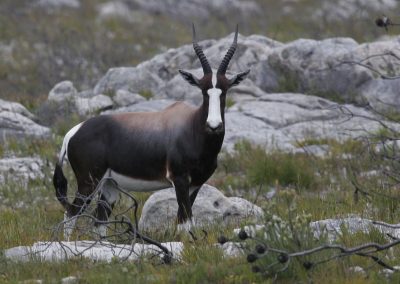 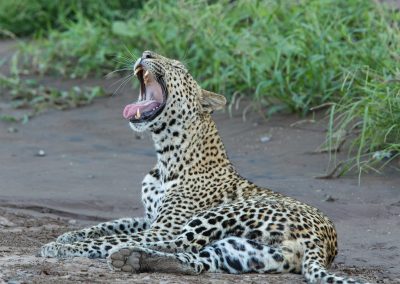 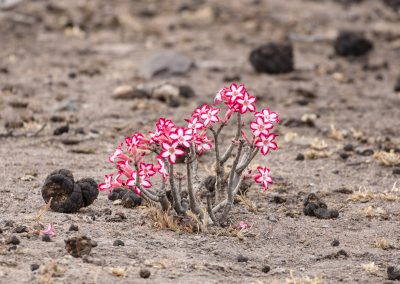