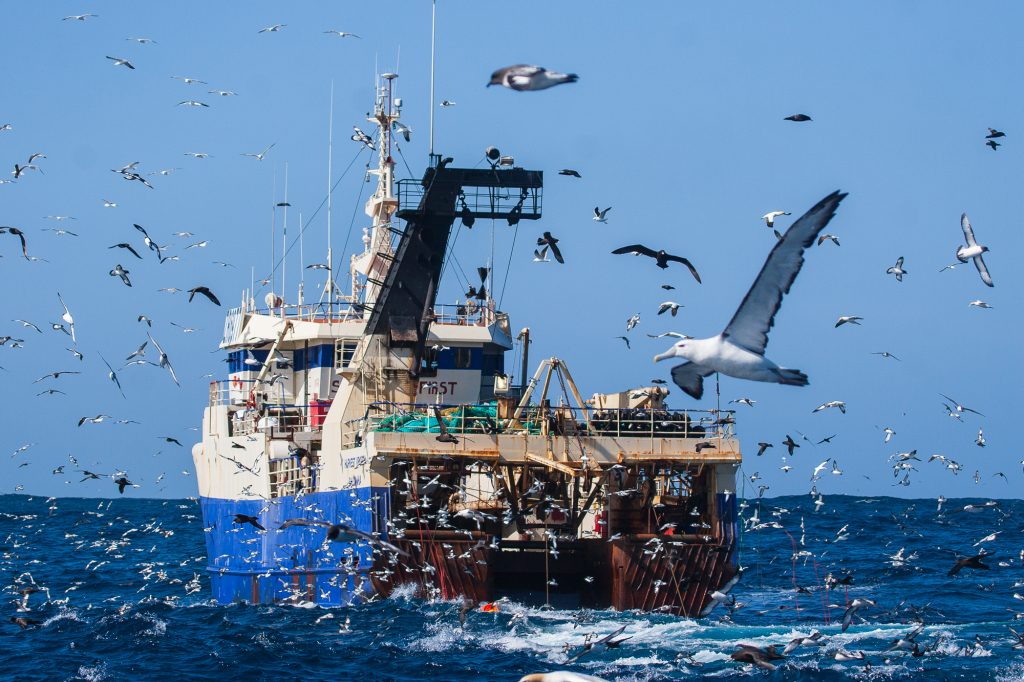 Pelagic birding from Cape Town into the South Atlantic Ocean has been rated as one of the top birding experiences in South Africa if not in the world!

Combine this with a stay at Avian Leisure in Simons Town for a truly encompassing experience.

Winter months May through September are your best chance for number of species but the spectacle in the summer is magnificent too.

A per person rate is available on scheduled boat trip run by one of the pelagic operators; alternatively we can arrange a private charter. 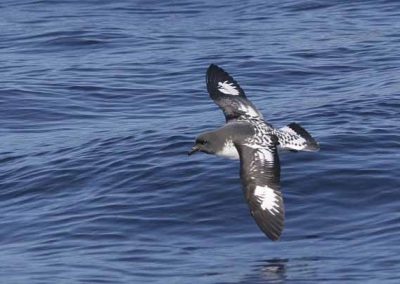 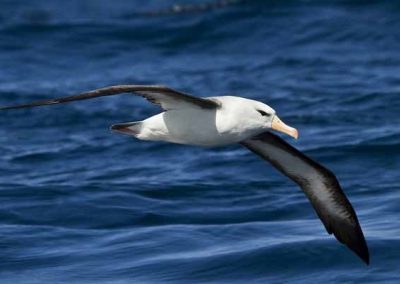 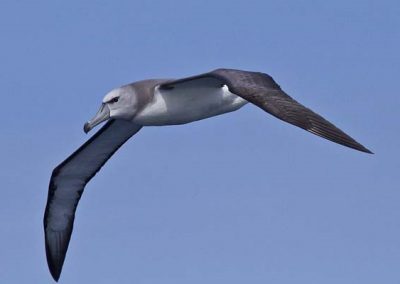 Setting off at first light for Cape Point and the pelagic seabird spectacle beyond must surely rank as one of the all time highlights in any birder’s life. Dawn unfolds into an array of colours and the sunrise itself over the magnificent Hottentot Holland Mountains is an unforgettable experience. Add to this the awe and rugged splendour that Cape Point demands as you round the south-western tip of Africa and you have the start to a perfect day….

All around skeins of low-flying cormorants criss-cross the sea ahead f the boat punctuated here and there by plunge diving gannets and an assortment of terns. Not far off the first of many petrels careens into view while shearwaters trace the unfolding contours of the incoming swells.

Further out as the Peninsula recedes into the distance the first albatross of the day cuts across the bow on rigidly fixed wings before arcing overhead to double back across the wake in effortless flight.

Yet it is the distant sight of a trawler retrieving its net that really ignites the excitement as seabirds wheel and plummet in seemingly endless profusion in a frenetic frenzy of feeding activity. Close up views and photographic opportunities abound as a wide variety of species clamour for offal scraps within a few meters of the boat. From diminutive storm petrels skittering about in bat-like flight to scattered rafts of petrels, gannets, shearwaters and petrels it is action all the way until we turn for home.

Indeed it is a seabird extravaganza spiced up by ever present possibility of a ‘rarity’ and a complementary array of whale, dolphin, sea lion, sun fish and other lucky sightings to make for a perfect day off Cape Point. 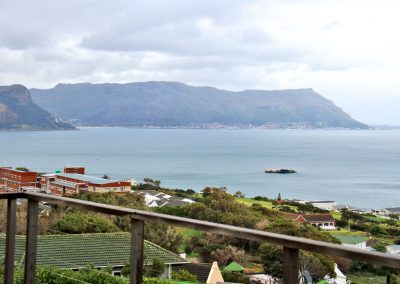 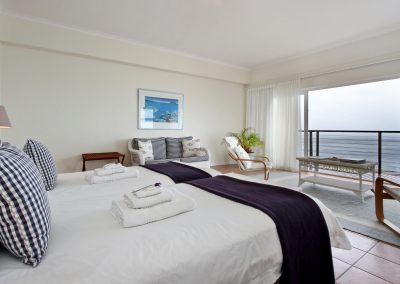 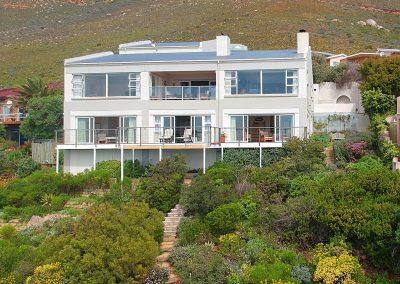 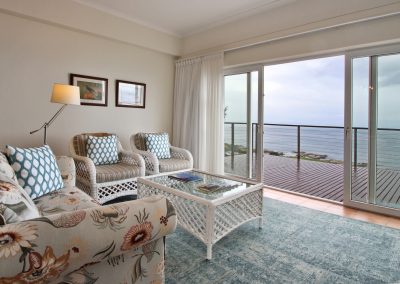 Scheduled Cape Town pelagic trips run on most weekends but due to popularity, particularly in the winter months, are booked up well in advance. It is advisable to book early. We can also arrange charter trips at dates which suit you which are cost effective for 4 people or more. All trips are weather dependent and the trip will go ahead on the best day of the 2 assigned dates. You must therefore be available for both days with a Cape Town birding day tour as a workable option for the ‘other’ day.

The perfect 2 day weekend is to combine your Cape Town pelagic birding trip with a day’s land-based birding in Cape Town, either with a bird guide booked through Avian Leisure to help you sight as many birds as possible, or on a self-drive basis. If you stay with us in one of our self-contained apartments in Simons Town, we will help you to plan your birding excursions to ensure you have a safe and successful experience.

Contact us with your preferred dates and number of places required. 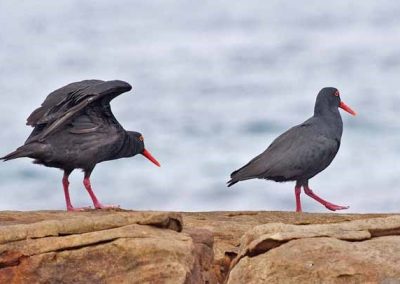 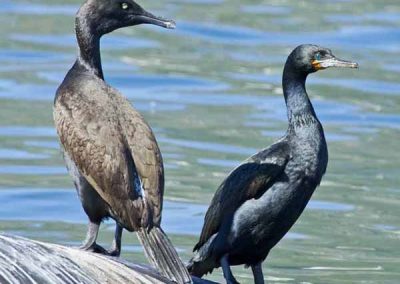 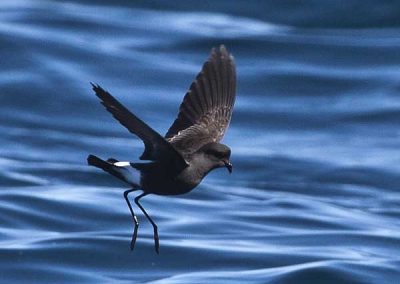 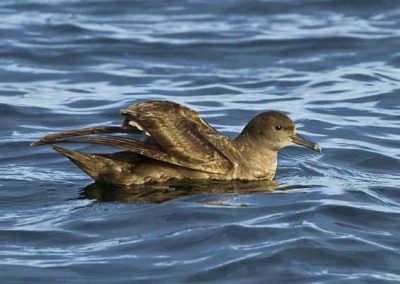 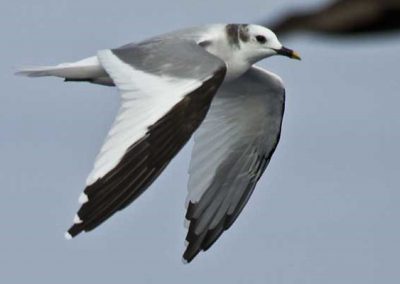 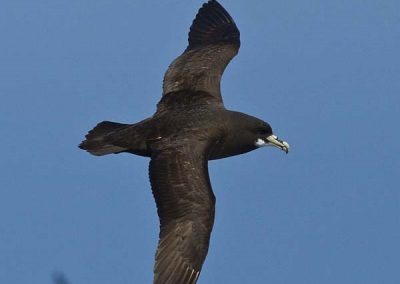 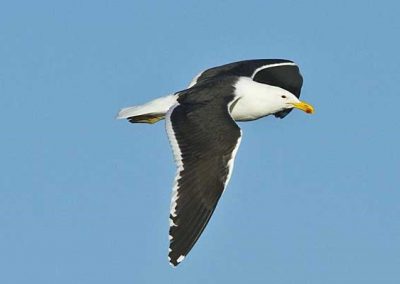