Birding the ‘Deep South’ of the ‘dark continent’, as Africa was described in medieval times, is a rich and rewarding experience embracing over 900 bird species occurring within a wide range of habitat types, from coastal forest along the Indian Ocean coastline to the fog-shrouded shore of the cold grey Atlantic flanking the oldest desert in the world – the iconic Namib. 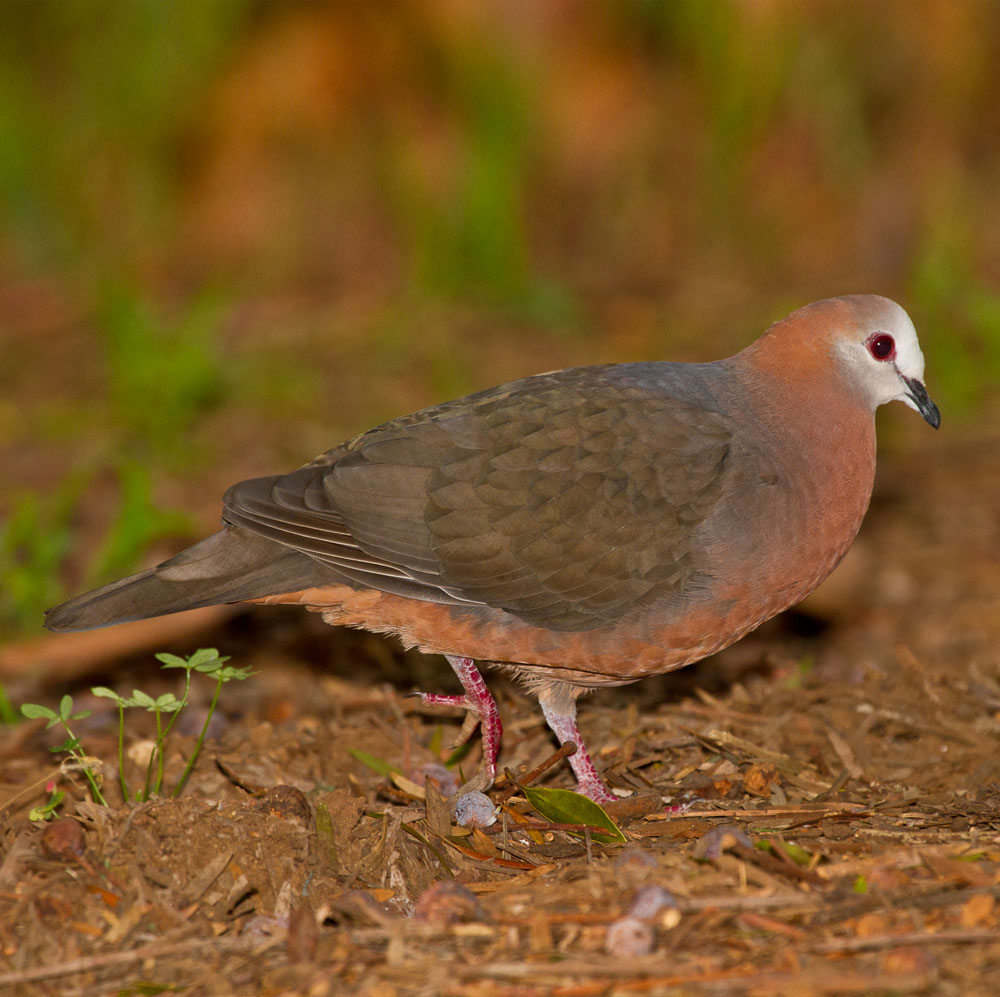 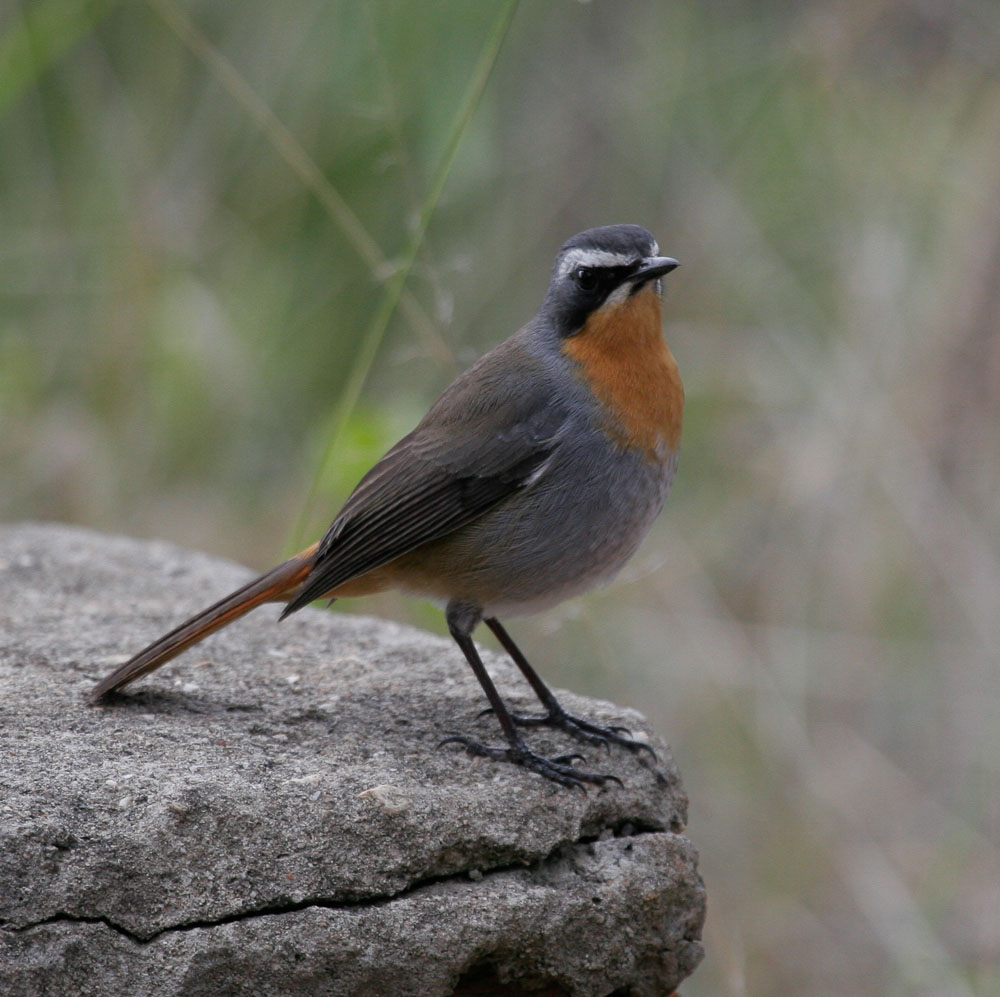 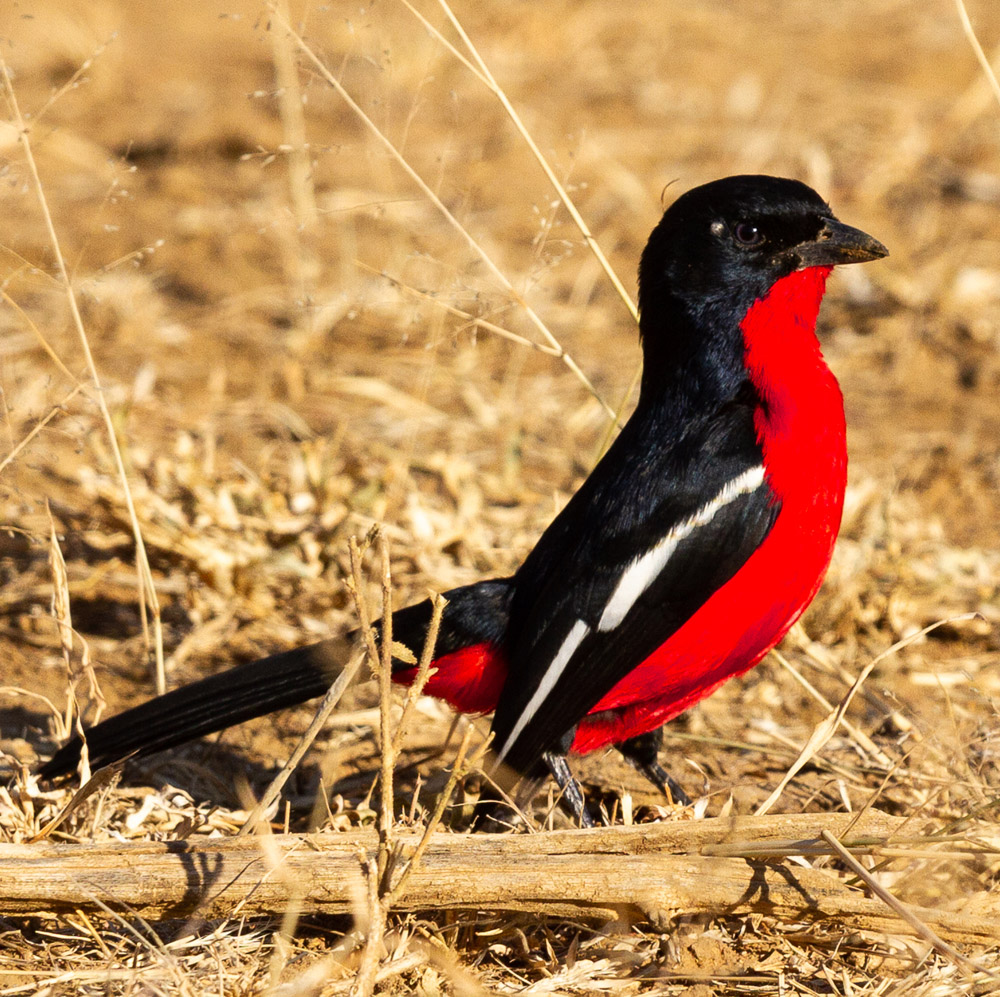 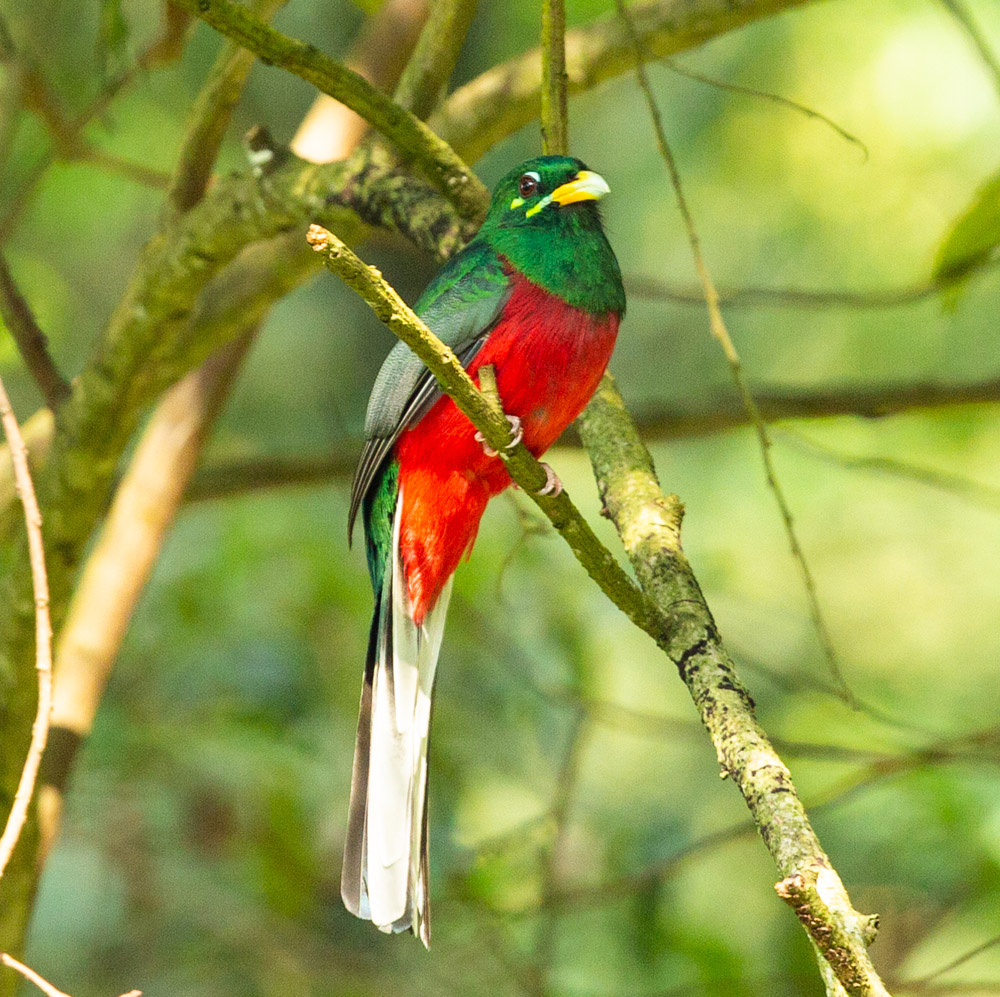 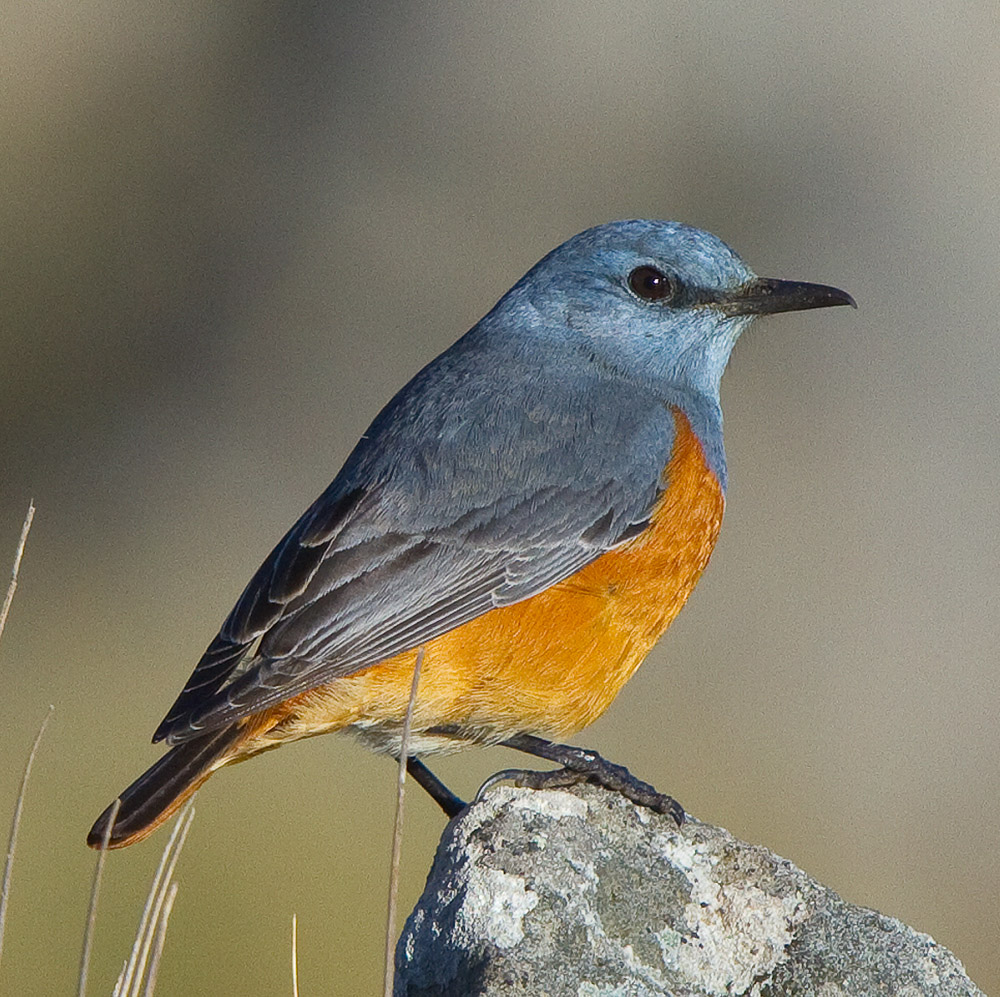 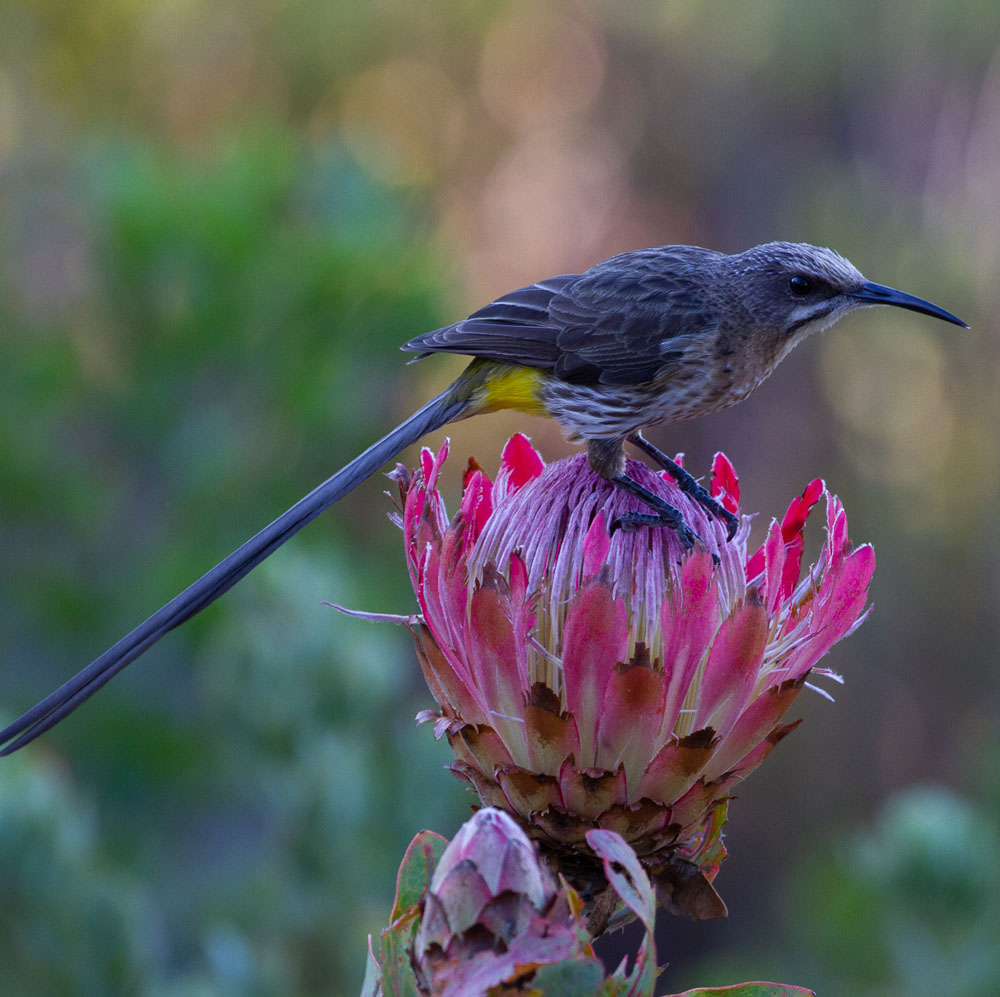 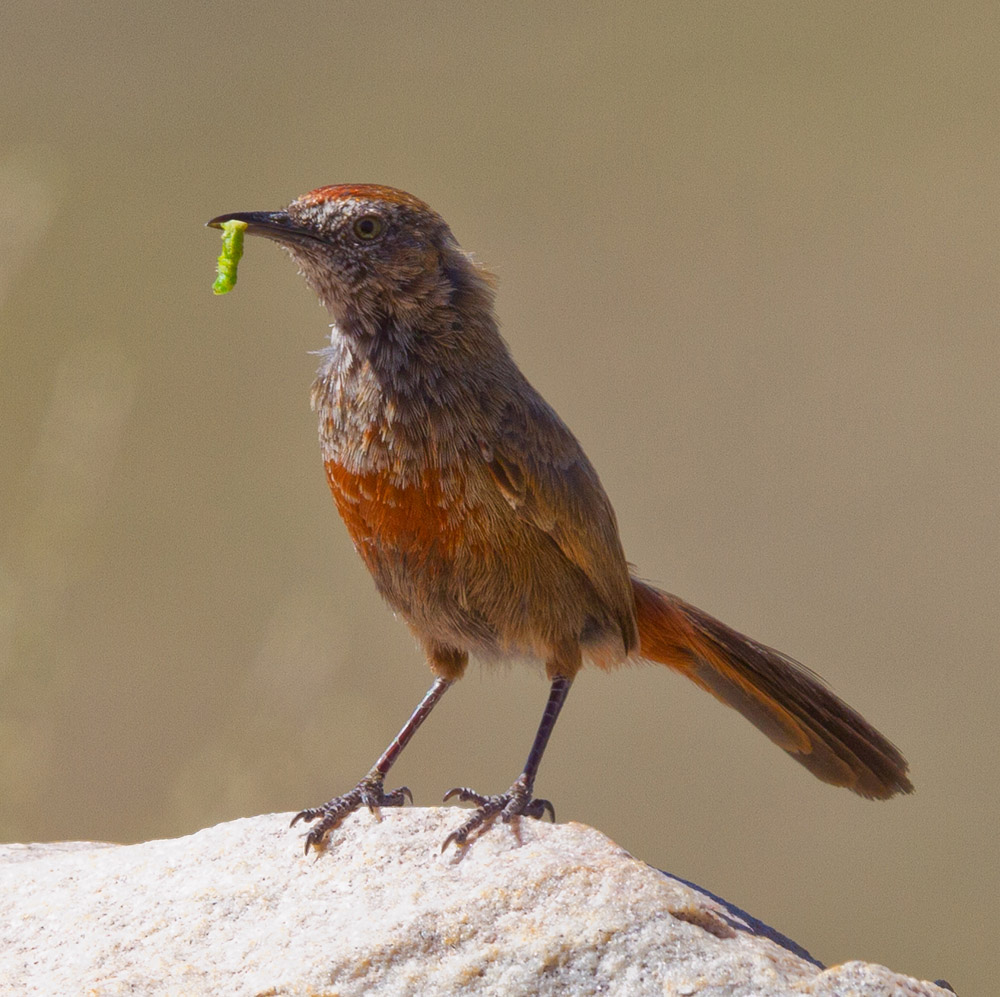 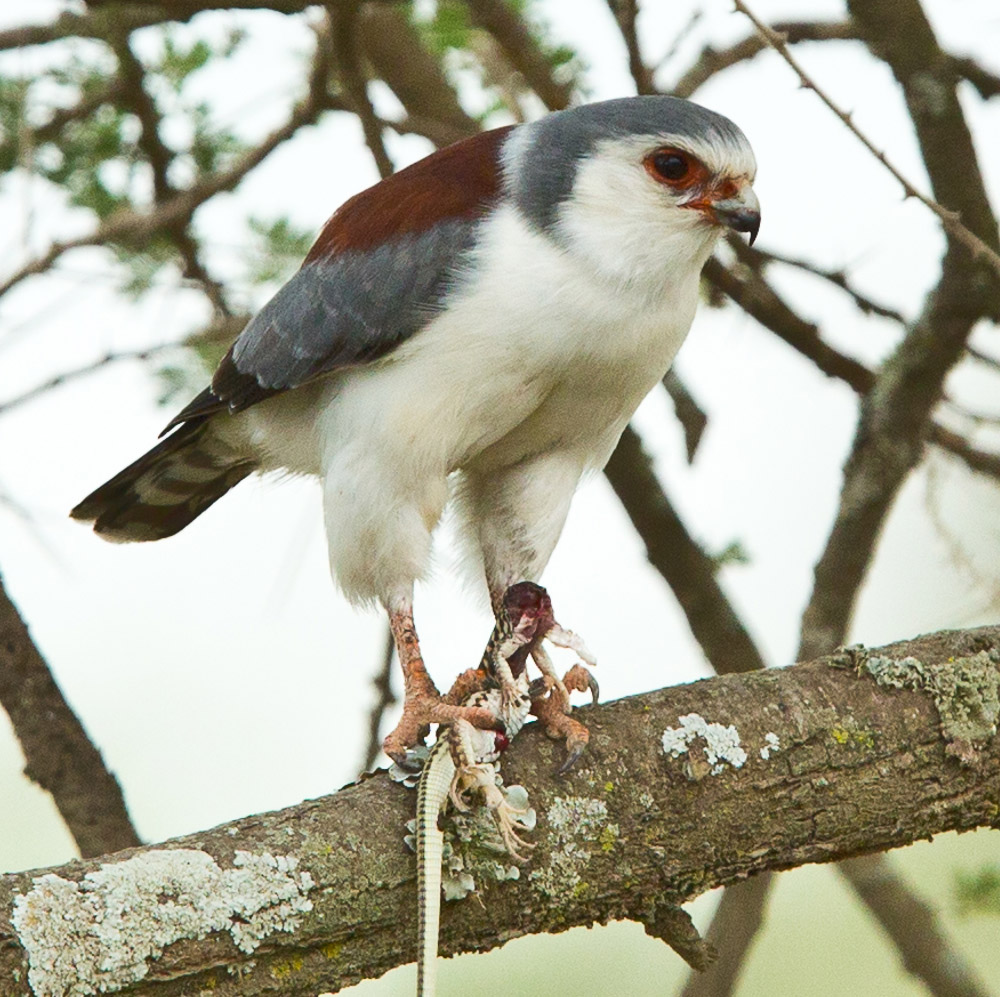 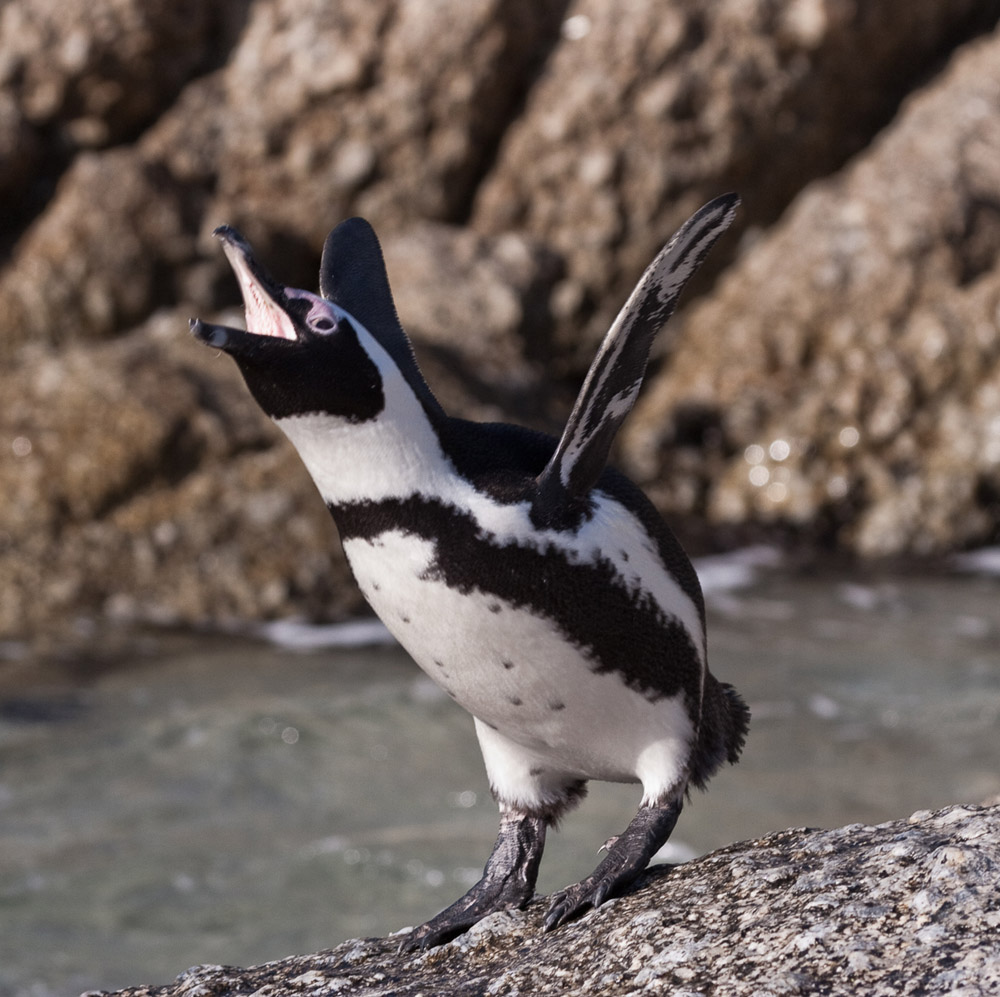 A broad mix of wetlands exist throughout the country ranging from natural lakes, artificial water bodies, marshlands, floodplains, rivers, estuaries and the plankton rich Atlantic Ocean off Cape Town. Species include a wide range of waterfowl and shorebirds as well as an astounding mix in both variety and number of pelagic seabirds including albatross, petrels and shearwaters.