Circling high above the central plateau of the Khomis Hochland for the final approach to Windhoek’s international airport provides a geological appreciation of the complexity of this ancient landscape, comprising of deep cut valleys and sandy river beds meandering westwards through rugged mountain ranges and across the acacia studded Namib plains to the towering dunes of the infamous Skeleton coast of shipwrecks and seafaring tales of treasures and disasters…

Namibia is a vast and sparsely populated land of fairly recent independence, rich in wilderness appeal and photographic opportunity embracing a broad spectrum of wildlife and scenic delights of  environmental authenticity for the overland naturalist to savour and enjoy, along winding roads and sandy bush tracks less travelled, through an ever changing tapestry of pristine arid savanna environments flanking one of the oldest deserts in the world.

In a simplified descriptive sense Namibia is indeed ‘Big Sky’ country in every sense of the word, and therein lies its destination appeal and fascination, as a relatively unspoiled composition of pristine and varied habitats and wildlife experiences in scenically spectacular surrounds.

Our ‘central circuit’ tour starts on the outskirts of Windhoek, the capital of Namibia, to allow time to relax after the long haul flight and to take in both the historical and cultural perspective at leisure before starting in on the abundance of bird and mammal sighting opportunities within close proximity to the capital.

Dating back to the turn of the 20th century the architecture reflects the Germanic styles of an occupational era now long gone and eclipsed beyond the main street by high rise developments and bustling shopping malls catering for the needs of the Herero women in colourful dress in keeping with past Victorian tradition and colonial times of occupation.

Accommodation options include a centrally located guesthouse close to the city centre for curio shopping and early departure access to the domestic airport for internal flights to outlying airstrips in the more remote parts of the central interior.

But for birders your choice is a conveniently located game lodge set in mixed woodland and rocky outcrops well beyond the city lights that is home to an impressive suite of some of Namibia’s most colourful and charismatic birds. Walking trails provide easy access to the micro-habitats on offer making for leisurely birding at its best with an impressive medley of sightings to get the tour off to a great start…

All around the moonscape-like landscape presents an awesome horizon-wide spectacle as you venture out from the hills in the direction of your desert lodge situated in splendid isolation within the pervasive silence and seemingly endless vista. And at night there is the kaleidoscope of the crystal clear stars …

An early morning departure for the distant red sand dunes ensures you are in position to capture the photographic essence of these spectacular ochre red dunes as well as oryx and springbuck antelope in the soft morning light before returning to the lodge for a well-earned brunch.

Then onwards and westwards you travel directly across the Namib desert due west to the harbour town of Walvis Bay to appreciate the teeming abundance of flamingos and shorebirds on the tidal flats of the lagoon and surrounding salt pans, before heading up the coast to the sleepy holiday town of Swakopmund for the night.

Aside from the colonial ambience and cultural attractions of this holiday town it is unquestionably  the coastal dune field that holds the greatest appeal and fascination for the visiting naturalist as this seemingly lifeless and fog-shrouded ecosystem unfolds on an interpretive ‘living desert’ tour revealing a complex chain of beetles, scorpions, spiders, geckos, lizards and rodents coexisting and   surviving successfully in this otherwise seemingly lifeless environment.

Heading north to the Skeleton Coast and then inland takes you beyond the desert limits and inselberg studded plains to the towering heights of the Brandberg mountains and beyond in search of nomadic desert elephants known to frequent the acacia-lined non-perennial river systems meandering westwards to the Atlantic coast.

These gentle nomads of the desert edge represent a special viewing highlight to savour and enjoy as they socialise peacefully with one another, in close proximity to the open safari vehicle, should you be lucky on the day. This as an adjunct to the variety of smaller mammals and a localised suite of desert dwelling korhaans, bustards, coursers, sandgrouse, larks, chats, eagles and owls likely to be encountered.

Aside from the wide variety of mammals and endemic birds associated with the thornveld surrounds of Brandberg which is Namibia’s highest mountain, the country to the north known as Damaraland, is rich in rock art and petroglyphs for those with an interest in archaeology and early African cultures.

Turning inland your route turns away from the arid west to the southern edge of the world renowned Etosha Game reserve as the unquestionable highlight of the safari experience. Here you can look forward to seeing prides of lion, elephant in abundance and black rhino visiting floodlit waterholes at night with leopard and cheetah additional possibilities.

Birdlife is prolific within the diverse mix of habitats from ostrich, plovers, korhaans, bustards, coursers and larks frequenting the salt pan edge to hornbills, starlings, weavers, rollers, bee-eaters, shrikes, sunbirds, waxbills and a variety of birds of prey in the surrounding woodland.

Photographic opportunities abound in and outside of the rest camps making for an action-packed sequence of experiences with the waterholes providing endless entertainment with lions at dawn followed by a procession of zebra, oryx, kudu, impala and springbok during the heat of the day together with elephant and rhino adding to the experience.

Anytime with March to September best for general wildlife tours; October through February are very hot with a high possibility of rain.

Mid-range to high, depending on your individual needs for comfort and luxury.

Combine with a stay in Cape Town, OR Kruger Park 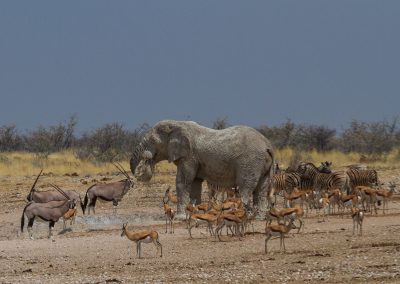 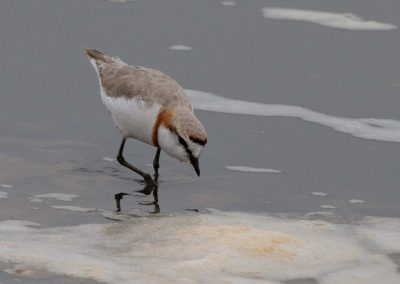 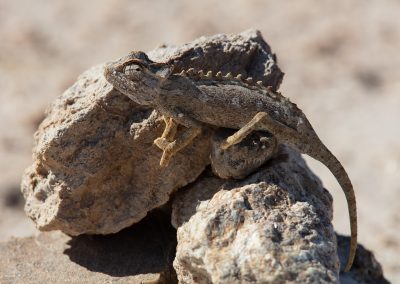 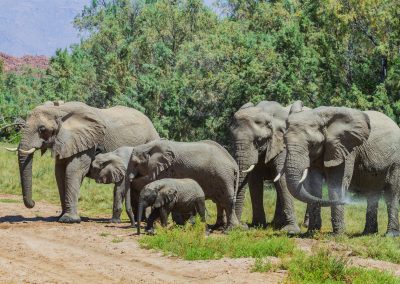 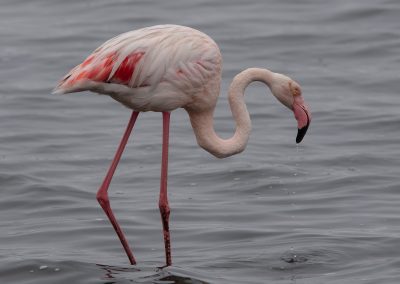 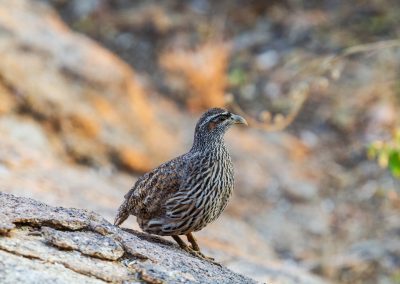 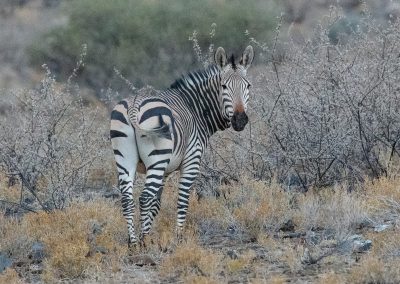 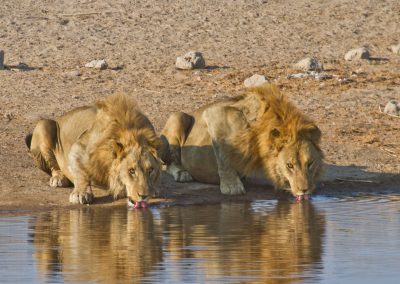 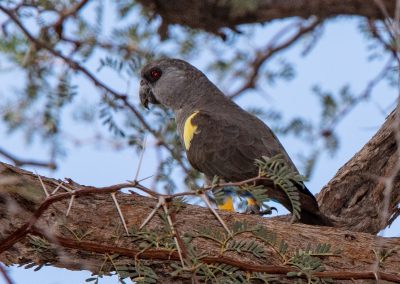 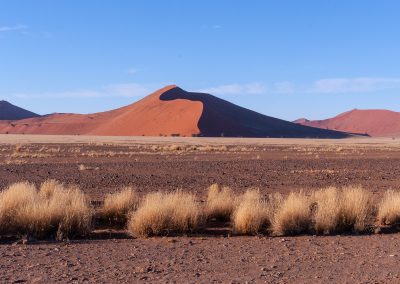 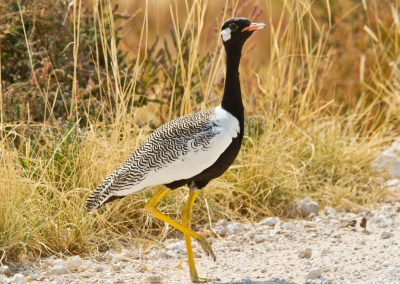 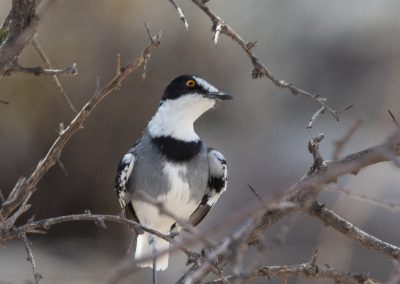