The remoteness of Rhodes – above & beyond .…

Tucked away, deep in the heart of a remote valley just south of the Kingdom of Lesotho, lies the sleepy hamlet of Rhodes in the Eastern Cape. A relic village, dating back to the trials and tribulations of the mid-19th century, the engaging ambience remains little changed from its agricultural beginnings and Victorian style architecture. 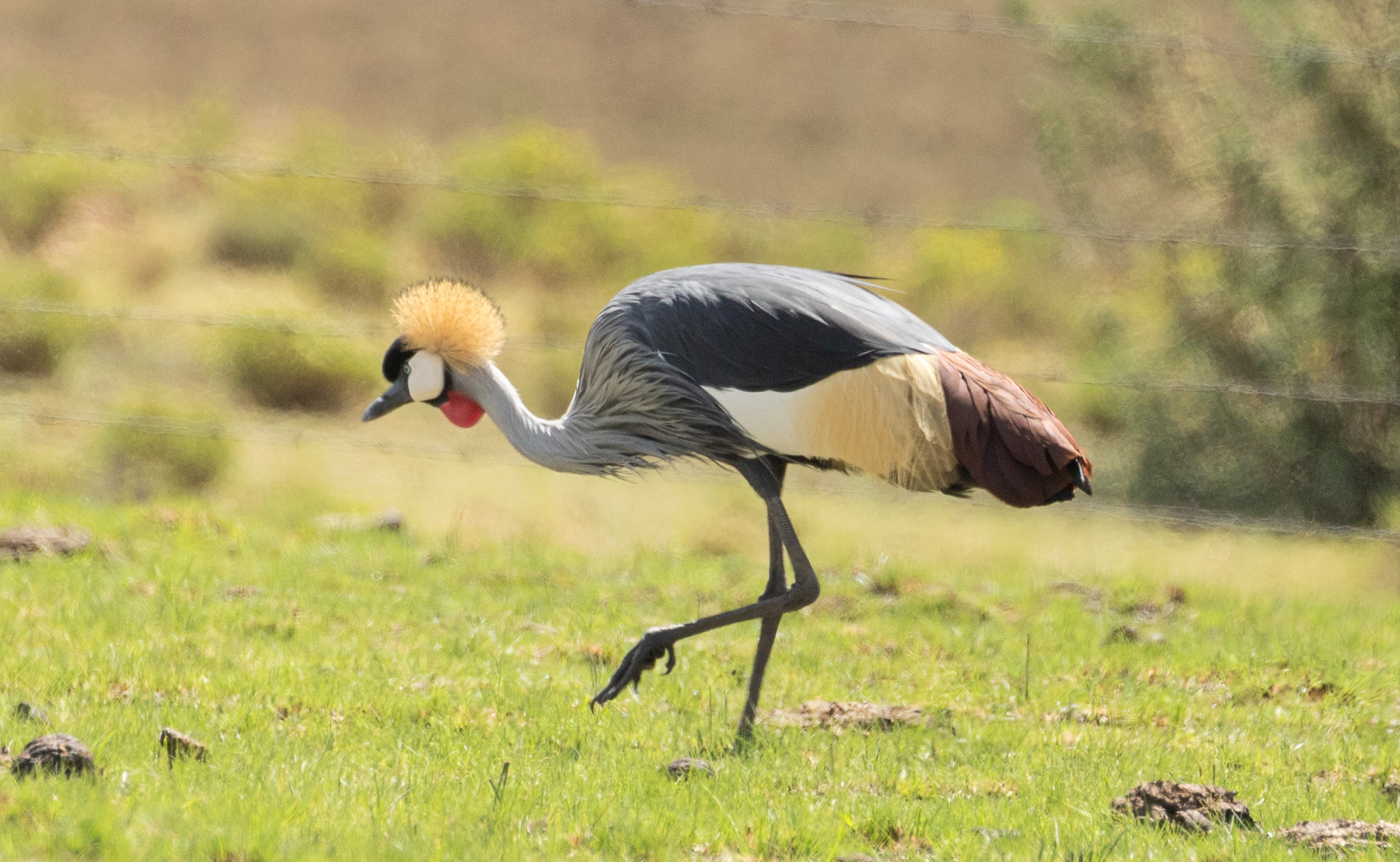 Here quaint tin-roofed cottages with open verandas, looking out over coarse gravel streets, are set amongst an exotic blend of ageing poplars, oaks, cedars and pine trees, exuding an air of ‘olde worlde’ charm and tranquillity far away from the madding crowds…

Above the deep-cut valleys and weeping willow lined streams, flocks of forever bleating Merino sheep wander aimlessly about the steep grassy slopes and meadows below the towering peaks of the Southern Drakensberg mountains.

Winding steadily upwards from Rhodes at the foot of the pass on the Bell river, the narrow road wends its way upwards along razor-backed ridges and around hairpin bends beyond the treeline to the Afro-Alpine heights of tussock grass at 2500m on the eastern flank of the Great Escarpment. 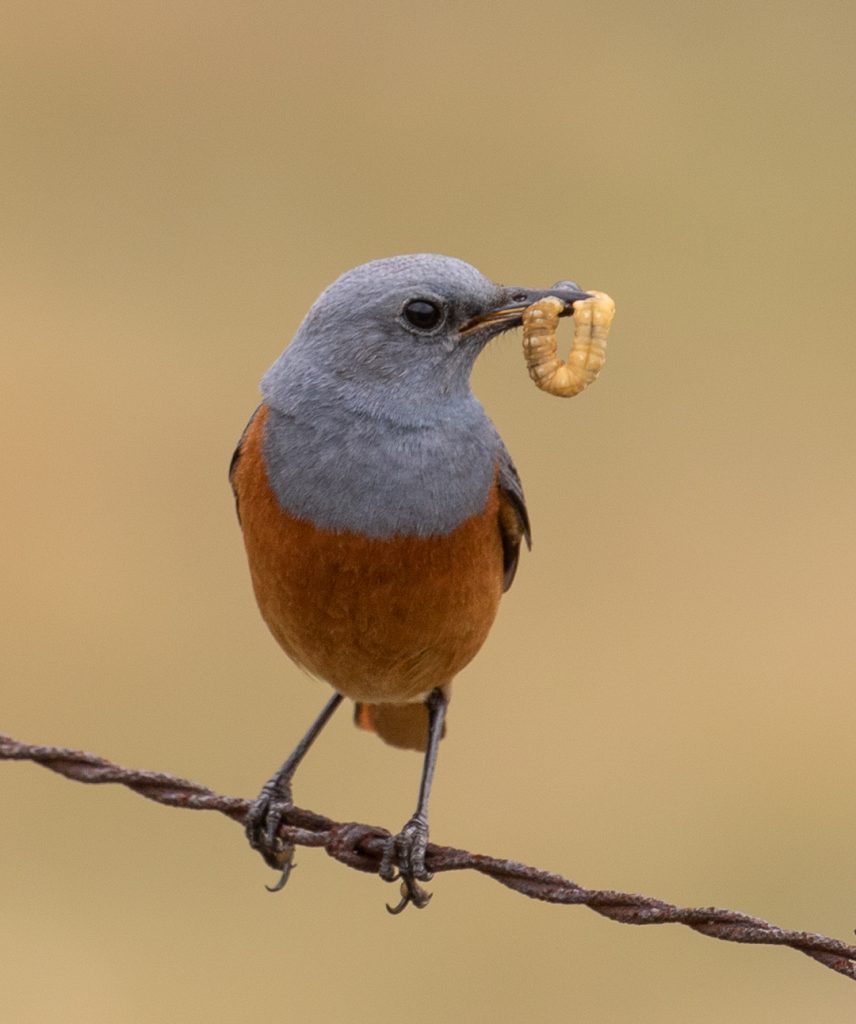 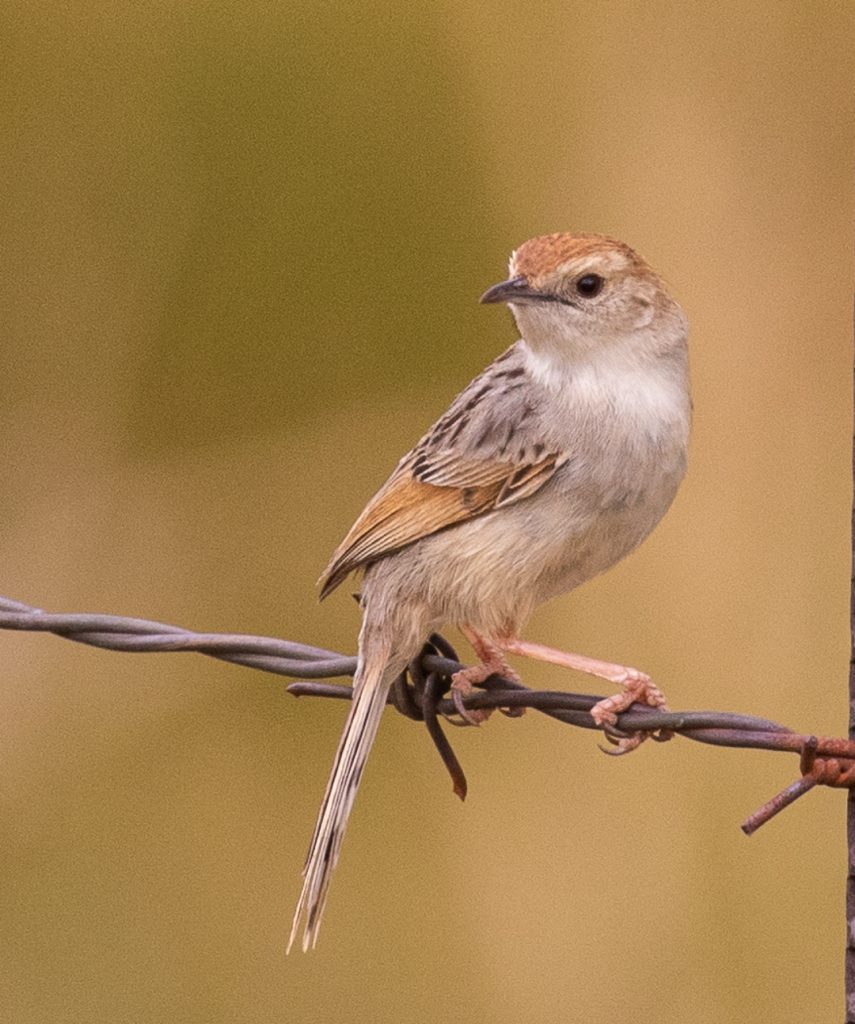 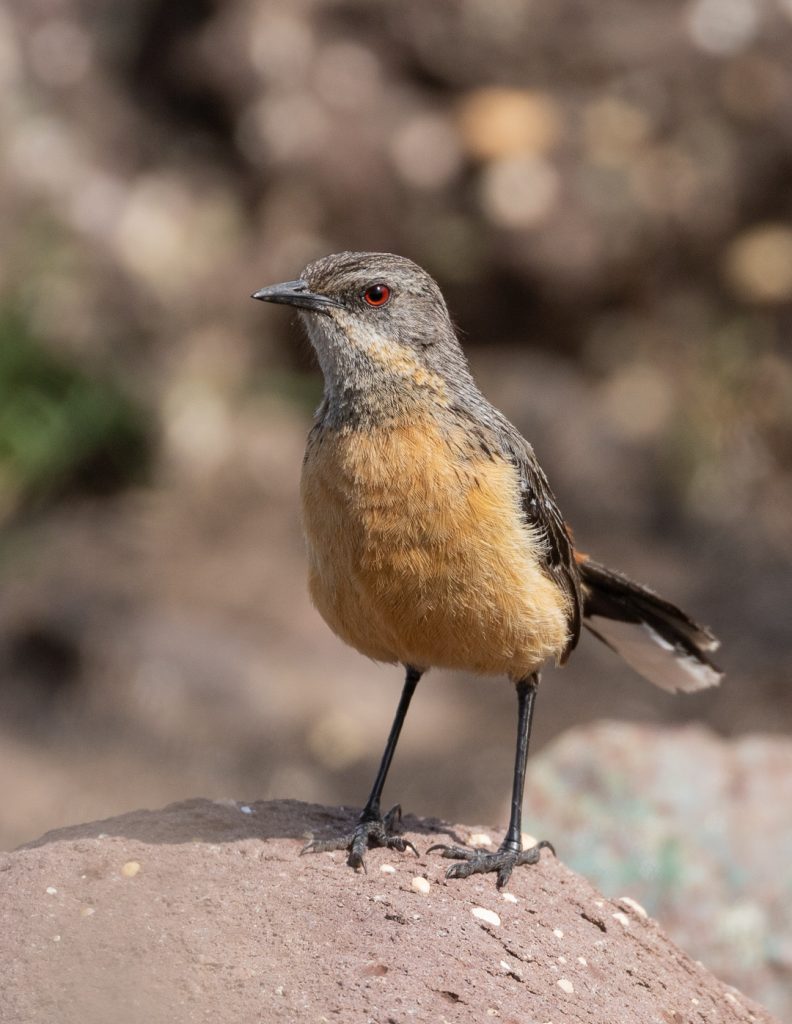 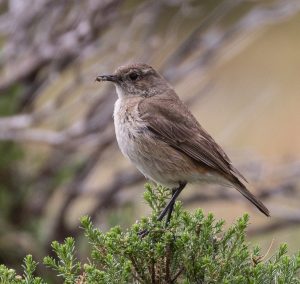 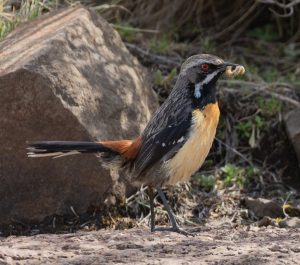 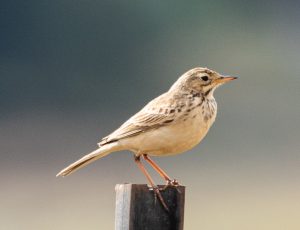 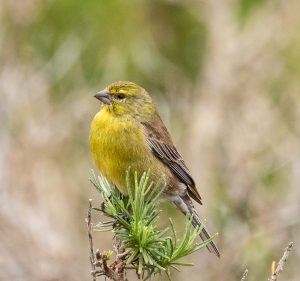 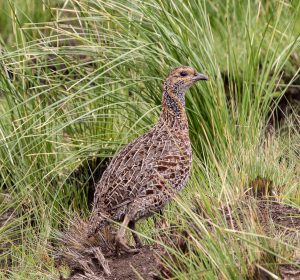 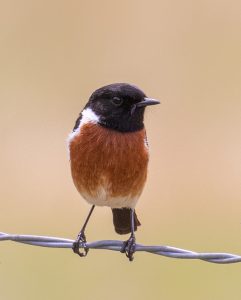 Rhodes, as remote as it is, constitutes a ‘must do’ for any serious birder intent on adding a number of highly localised endemics and other special birds to his or her ‘life list’…

For more info on Rhodes and where to stay, contact us enquiries@avianleisure.com