Of all the sounds along the West Coast in early summer the strident and varied territorial calls of a pair of colourful Bokmakieries dueting from an exposed perch, seemingly for the sheer pleasure of it, are for me a delight to the ear. 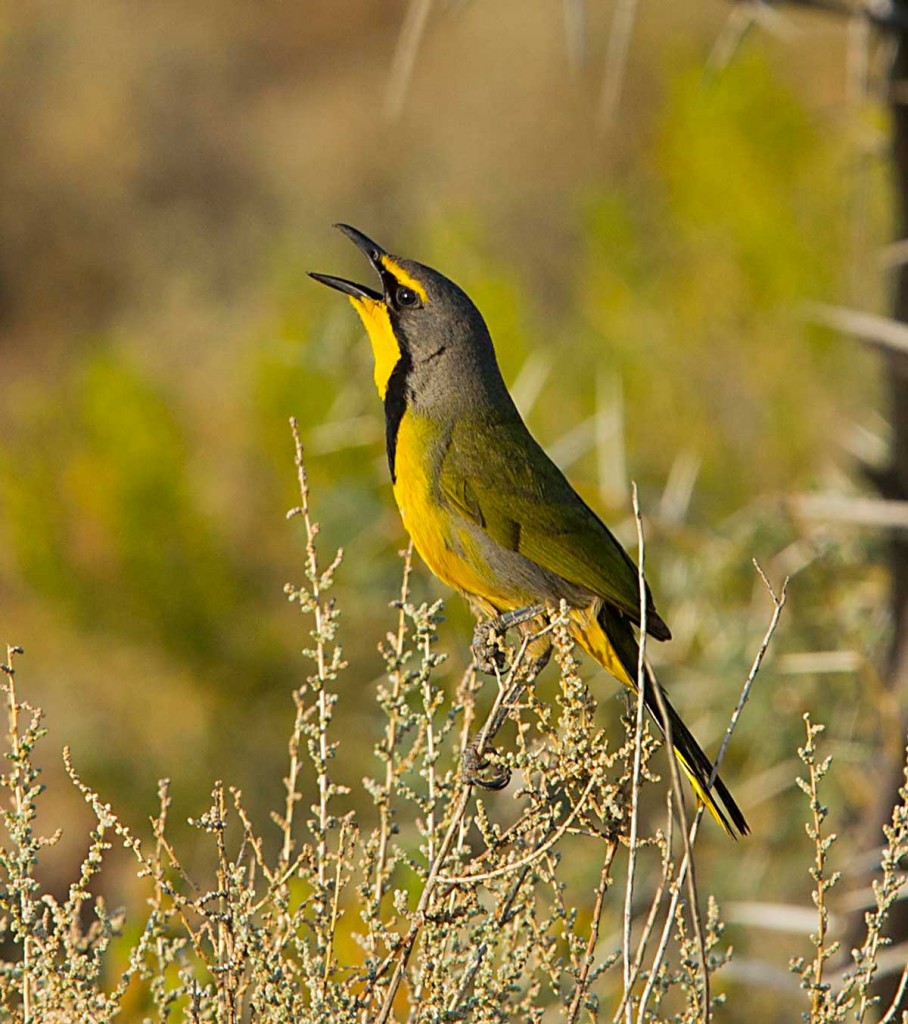 Originally described by M.J.Brisson in 1760, having received a specimen collected at the Cape of Good Hope, where they are still found at this most south westerly tip of the African continent today, from Abbe de la Caille, a well-known astronomer at the time.

In error the Swedish naturalist Carl Linnaeus based his description on that of G.Edwards, who mistakenly thought the bird had come from Ceylon (Sri Lanka today), and gave it the specific name of zeylonus.

Its vernacular name of Bokmakierie comes from ‘Le Bacbakiri’ as described by Le Vaillant in onomatopoetic recognition of its dueting sequences. While the name Telophorus, derived from Greek, refers to the bird’s far-carrying calls. 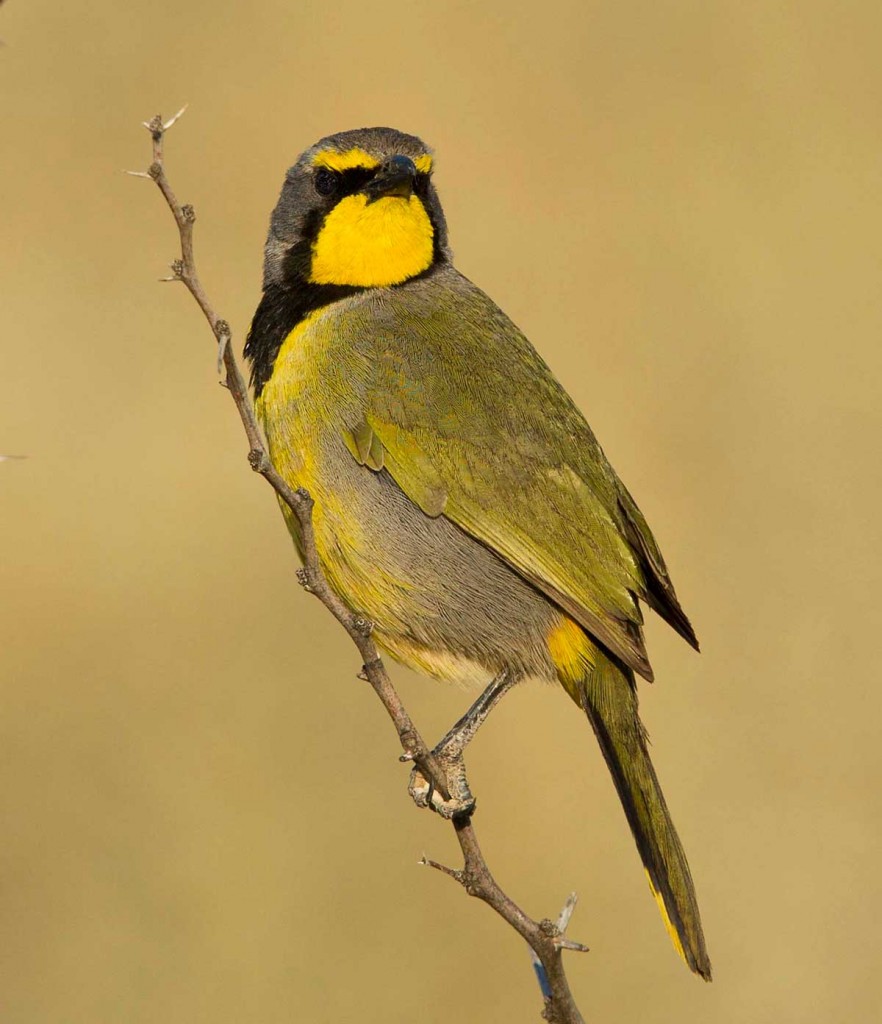 For more info on our birding tours as quests for specific birds or general birding in Cape Town and further afield in South Africa and the rest of Sub-Saharan Africa, contact Patrick or Marie-Louise on info@avianleisure.com or browse our website www.avianleisure.com