Some time back a golden-feathered avian delight popped out of the vagrant box to add its striking presence to the official list of bird species so far recorded in South Africa. 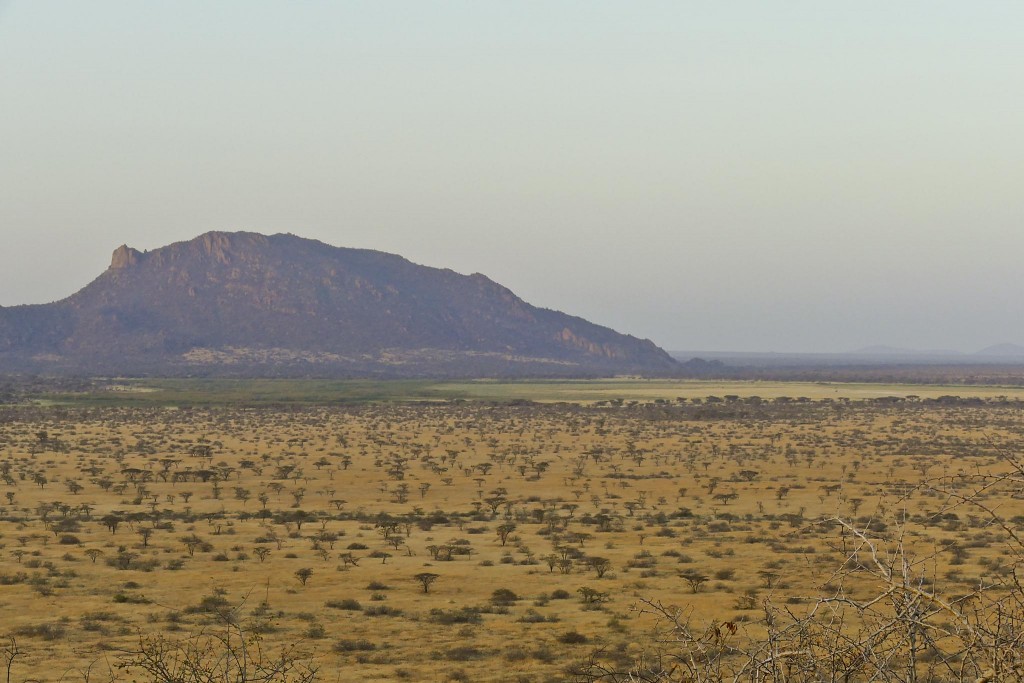 First to the scene, following repeated reports by the resident ranger of a ‘canary yellow bird sporting a distinctive breast band’, was Dr Warwick Tarboton, a highly regarded Bushveld based ornithologist, who remained convinced that the reported sighting would reveal itself as an off-limits Yellow-throated Longclaw from the Lowveld or perhaps, even more unusual, a pompous Bokmakierie parading about in strictly out of character thornveld habitat.

For weeks afterwards this accommodating pipit remained on station providing ‘twitchers’ from all over the country with stunning views as it showcased itself to the delight of appreciative admirers!

Since then there has been one other confirmed sighting of this accommodating pipit, possibly as a result of extreme migratory dispersal beyond the home range recorded in East Africa, where it appears to be confined to scrubby grassland and open Acacia habitat in contrast to other more open pipit requirements.

In Kenya it is not infrequently found, and on our recent trip we recorded several in Meru N.P. and Shaba N.R. further to the north in woodland habit similar to that within which it was first located in South Africa. 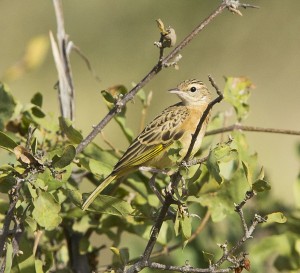 An interesting and unusual feature relating to the physiology of this distinctive species, occupying a monotypic genus, is the bare lower tibia associated with no other passerine in the world. 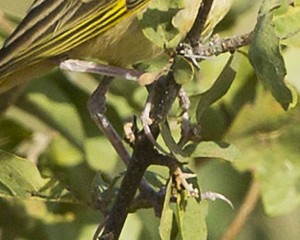 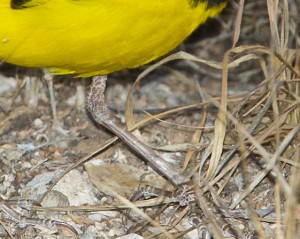 As yet no explanation for this unfeathered peculiarity has been advanced and neither is its functional purpose known. Magnified images attached clearly depict this unusual and distinctive identification feature beyond the striking plumages of the birds themselves. 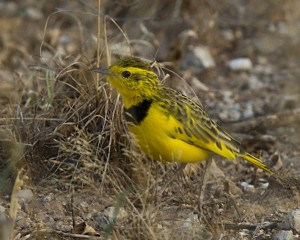 For more info on this search and searches for other rare and beautiful birds, contact Patrick or Marie-Louise on info@avianleisure.com or browse our website www.avianleisure.com 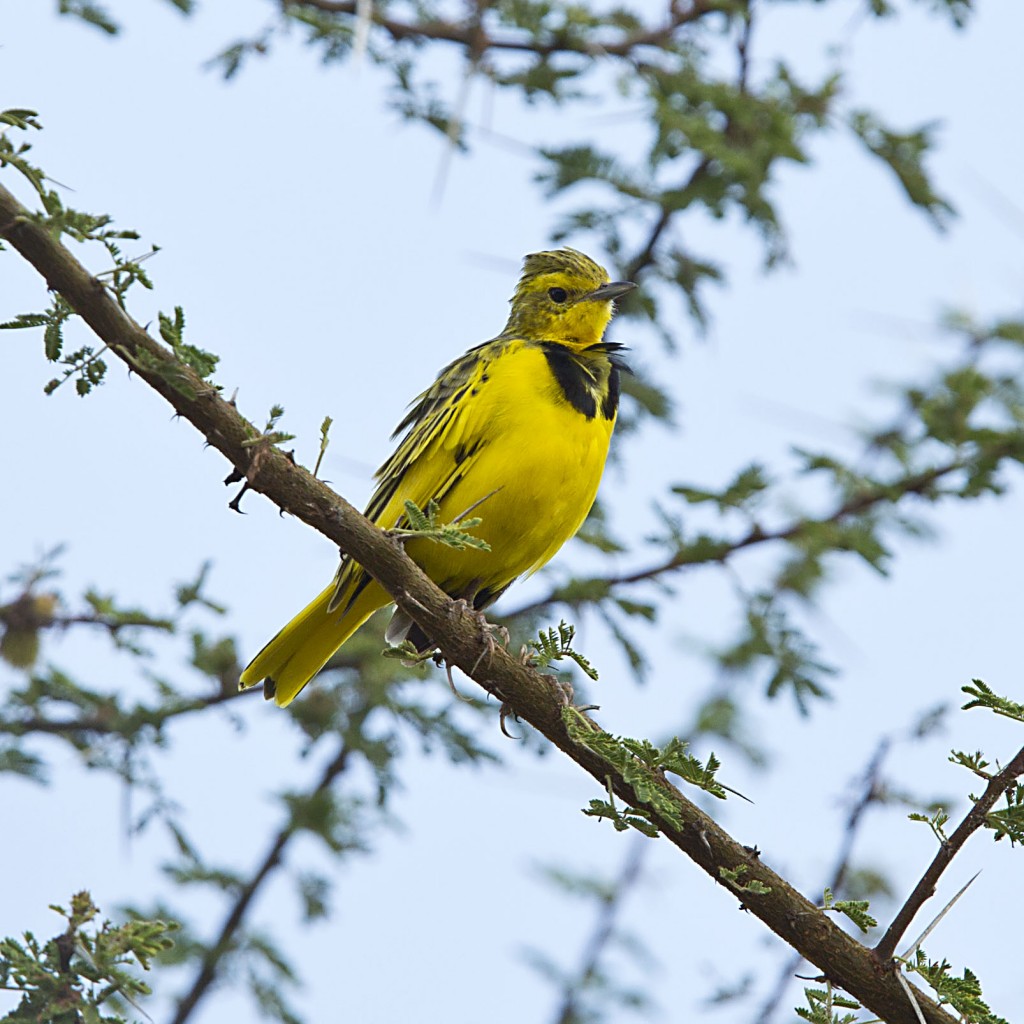