The Happy Clappers of the Western Cape

One of the most audible and characteristic sounds of the outdoor associated with the spring wild flower season are the flight displays and plaintive calls of the Cape Clapper Larks found in coastal fynbos habitats and the more undulating scrublands of the Great Karoo.

Cape Clapper Lark, on the South Peninsula in Cape Town

Pre-dawn and dusk displays, with some birds even displaying after dark, would indicate a preference for cooler ambient conditions, possibly adding a touch of desirable resonance within the repetitive ‘clapping’ cycle, as the male birds systematically make their way around their established territories in completion with neighbouring rivals. 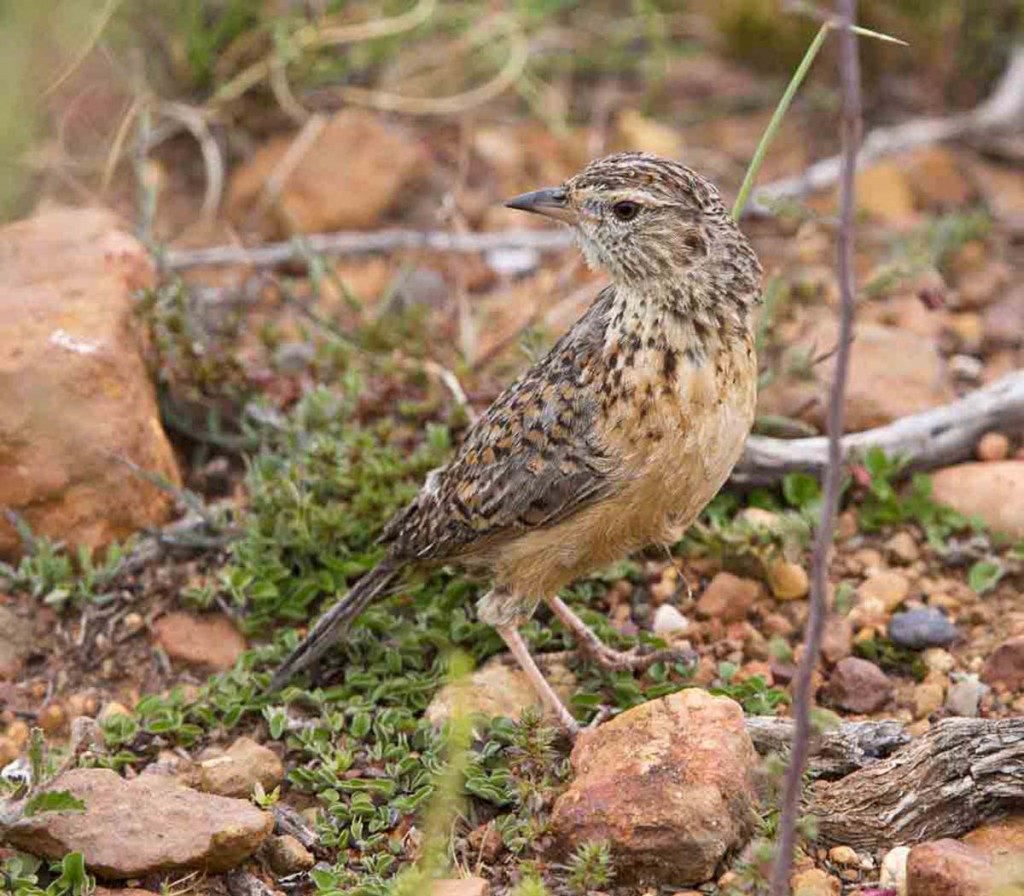